Hey there you guys!

I hope you all doing OK
I have a confession to make: I love QWERTY phones! And I think the best phone is the Nokia E6. It has a clean operating system. (Symbian Anna) And the dual input makes it so awesome! It has boosted my blogging so much! 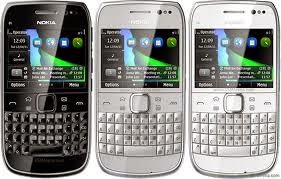 Anyway, since Nokia has killed off the Nokia store there is no way to get softwares like Viber, even the Viber website redirects to the store!
It should be mentioned that the opera store offers apps ( I couldn’t find Viber among them) 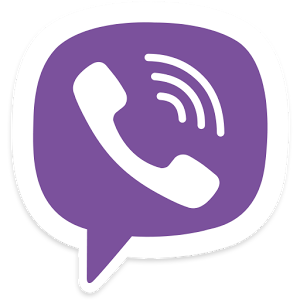 So I took matters into my own hands and got it from another site (obsolete version) and updated it from an official channel. And uploaded it here for you guys!
It should work on many S60 phones too! Latest update was 2.1.512

**Update: The Opera store took the Nokia store place. You can download it from there for E6.

Checkout the device list and see if your phone supports it 😀

**Update: This would be the last version of Viber for Symbain :'(

I hope you enjoyed this Retro post! Please let me know in the comments section! 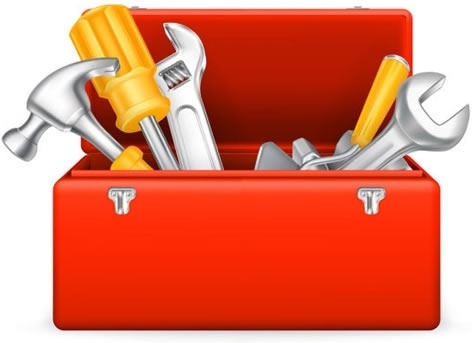 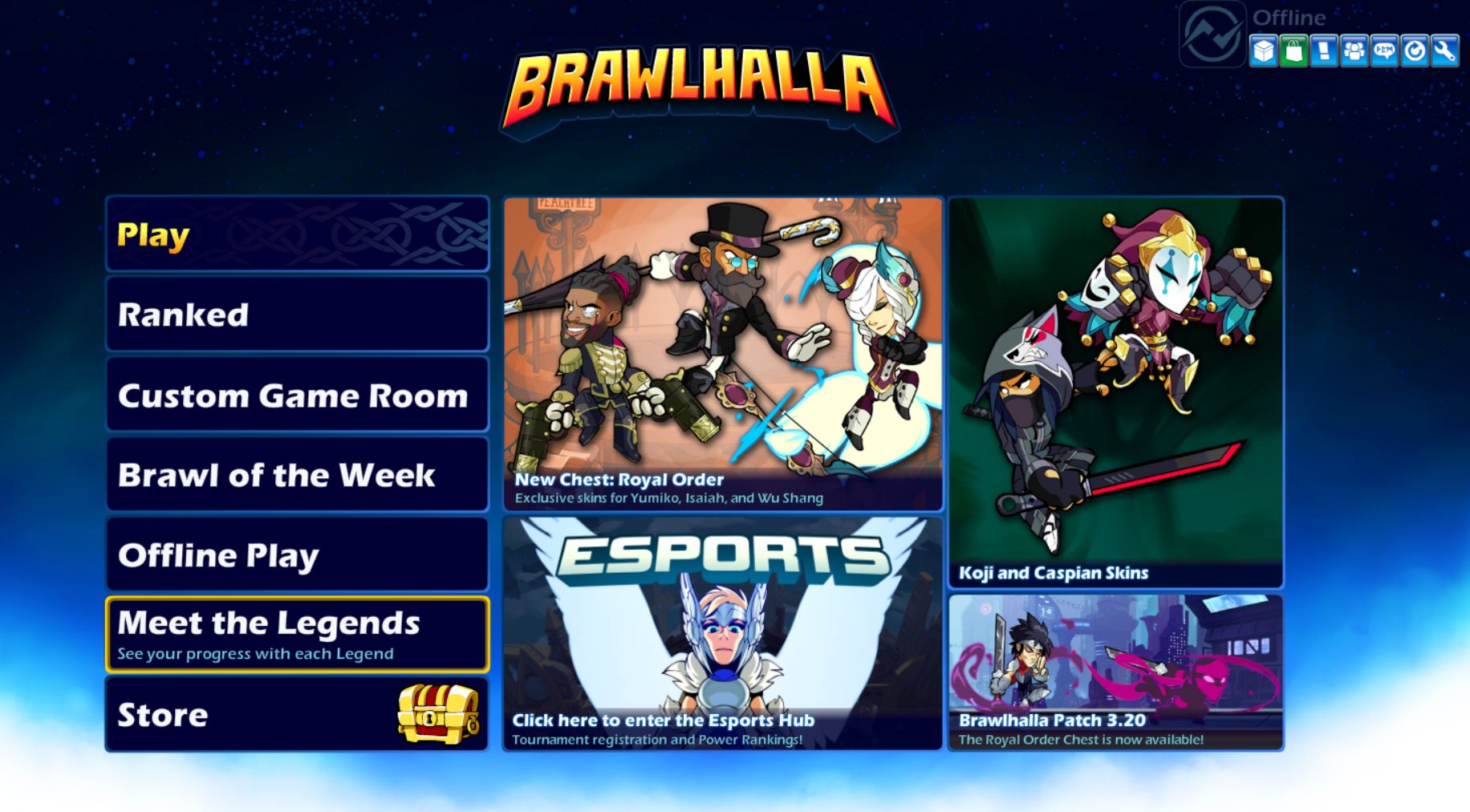 Game of the week presents: Brawlhalla 3.20

This is a game that I discovered very recently (despite it being released over 6 years ago) and by pure coincidence. An action fighting game that is a twist of the “Super Smash Bros” series Read more…