The document foundation announced on it’s blog the release of LibreOffice 4.4.4 (Code named triple four) and it’s the third minor release of the LibreOffice 4.4 family, coming with over 70 fixes over 4.4.3
Feel free to read the full information about this release from here 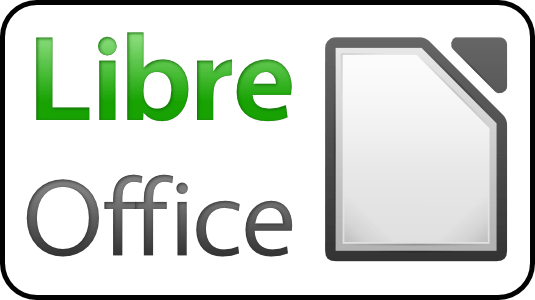 The next major release LibreOffice 5.0 is postponed from late July into early August of 2015.
You can download this version from here

Will you download this update? What version are you running at the moment / platform?

Did it fix your bugs? Share with me in the comments below. Have a good one.

P.S: I posted in delay because I thought the next one was 5.0 and they would drop the plans for 4.4