I’ve reviewed Inkscape on this blog before and gave it a thumbs up. It’s a little resource extensive so if you are looking for a free alternative. Then Xara Xtreme has you covered!

Xara Xtreme has provided a version of its designer free for Linux (and Linux only ) so if you are looking to do some design on your Linux machine then lets get going! So the Linux desktop doesn’t lack a design software (according the the developer website). 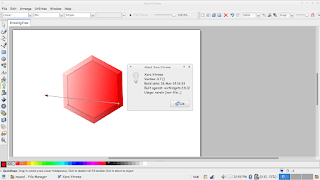 The current stable version is 0.7 made in 2014 and there is a less stable build. You can download it from the software center. After installing, double click to run the program. 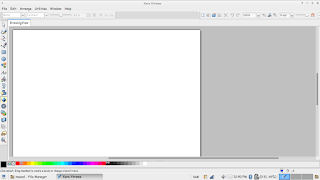 The interface is really simple, especially if you used Inkscape before. With many tools similar here and there. You can see the path tool, pencil and eraser. Typical stuff. You can also open and edit image files in Xara Xtreme. 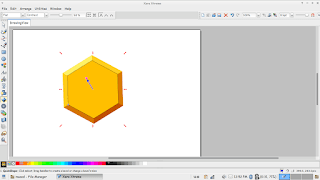 This was a review of Xara Xtreme … I wouldn’t compare it to Inkscape as it’s widely used and more mature. But it’s a good start to anyone who would like a lite suit for design. Especially netbook users.

I hope you liked this tutorial. Leave your comments below