I’ve reviewed many games on this blog, all share a similar concept: being freeware or open source.
Honorable mentions include: Streets of Rage 5, Rocks’n’Diamonds, Mario 2012, Tux Cart, Kega Fusion (Sega emulator), Fix it Felix remake, among other games

What is a Turn-based Strategy?

Today I’ll be talking about a new game: Battle for Wesnoth, a free and open source TBS (Turn-based strategy), in games like these a player does all of his moves which can include moving troops, fighting enemies or taking control of villages, before ending his turn and waiting for the other player/s to play. 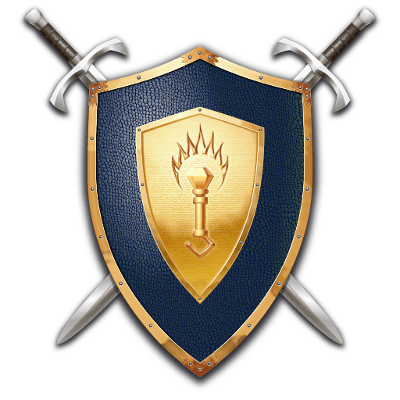 What makes Wesnoth so special?

The battle for Westnoth stands out in the midst of free and open source strategy games, because let’s face it, a lot of free games are rough around the edges and really hard to get into, some are almost made as quirks that only the developers can enjoy! (Like Flair Alpha that I reviewed a few years back, and lords a war! , they were unplayable to me.), Wesnoth is nothing like that, it’s a game that has all the makings of a classic game, and many in the open source community consider it the best strategy game available!

Also there is a great community backing this game since it’s first release in 2003, providing huge support and even making custom campaigns for users to download and enjoy!

The games events take place in the fantasy kingdom called Wesnoth, Where armies of humans, orcs, elves and zombies battle for power and dominance, many units and tactics are available for the player to try and explore through many campaigns.
The game itself is what you would expect of a strategy game, crisp graphics and captivating game play that will keep you busy for hours on end! Featuring both single player campaigns and multiplayer modes.

How to play this game?

If you ever played a TBS (Turn-based strategy), you will find yourself familiar with the concepts of this game, but even if you haven’t played a TBS before, the tutorial mode will be more than enough for you to understand how the game plays, and will prepare you for the increasingly difficult campaigns that await for you. 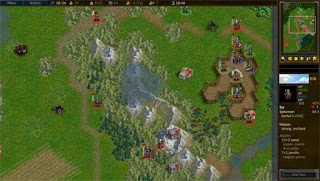 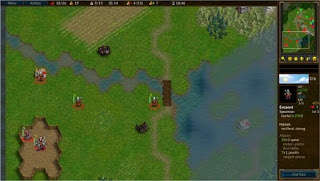 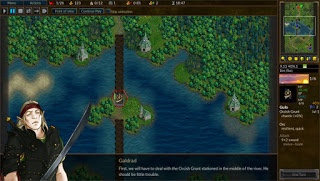 Wesnoth is cross-platform, it can be enjoyed on many operating systems, including Android and IOS.
For Windows users you have to download the installer from here. Latest version 1.14.5
Mac users can download from this mirror.

Wesnoth is in the Ubuntu repositories by default (Version 1.12 for Ubuntu 16.04), but alternative repositories can be added to be able to download the latest version to date 1.14.3 (1.14.5 isn’t compiled for Ubuntu yet), and for other distros packages can be found of this link.

I highly recommend adding the repository to the software list and downloading the latest version, as it brings many bug fixes, a partial redesign and added campaigns.

You can also use Lutris to download this game.

Ubuntu packages aren’t being updated regularly, even the moderators of the forum recommended that I’d download the game using other methods, here is my post on how to compile Wesnoth from source and integrate it with Lutris, available from this link.

This game requires at least 2GB of ram, 800MB of disk space, and a dual core processor, and 800 * 600 screen resolution.
(I’ve managed to run it smoothly on an Intel Celeron laptop).

It’s been a while since I’ve came across a game that I enjoyed like this! If you are looking for a strategy game to lose yourself in, this is a great candidate. A great way to spend the time and unwind from life’s stress.

Do you enjoy strategy games? What are your favorites, do you want to see more of these on this blog? Let me know in the comments section below!

Post Views: 710
Categories: Cross-PlatformEnglish PostGame of the weekturn based strategy