A rather delayed update!

It’s been sometime since I’ve written a proper post in English! Like I said before I’ve leaned on Arabic way too much in the past few weeks, being a bilingual blogger is like having two wives and I need to be fair with both of them (the languages and not the said wives!).

A bit about my life right now

It’s the juicy details that bloggers share about their daily life that make following them so much fun, well I’m going to disappoint you there!

If you have been following my blog for the past six months, then let me tell you this: Things are a bit of the same old, nothing has changed, I’m not sure if that’s a good thing or a bad thing. It depends on how you look at things and what is your perspective on life.

If you have been checking my blog in the past few days you would notice that I have been trying out many themes and going back and forth between them, I have standards and if a theme doesn’t match it, then I simply drop it.

My standards for themes are rather simple

It all started when blogger added some new themes, and I had to try out the shiny new toys, but alas! They don’t live up to my standards, and they had to go! 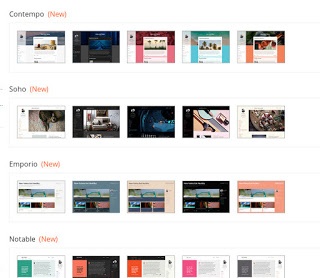 Custom themes give a wide range of customization (and I used my fair share of them), and they usually have everything I need out of the box, but they require adding links and what not, and usually have some items that can’t be edited, and they seem heavier and slower to load because of the junk code added by whoever made them, compare the number of lines between them and native ones to get an idea of what I’m talking about!

I’ve been using Linkwithin for quite some time to showcase some of my older posts on the new, it’s something I see in most of the blogs I follow and I’d like to have on my blog as well, but Linkwithin has two main issues that I couldn’t deal with!

I had a custom domain for a while and I had Linkwithin on my blog at the time, and it seems that I used the custom domain to generate the widget, so after going back to a blogspot domain, I still get the old domain links (which are now dead links) and that’s bad for SEO.
Speaking of SEO, having an external site handle your similar content isn’t exactly SEO friendly, and it damages the site rank due to external referring (research the matter on your own time, I’m not a SEO expert).

Having the secure connection added to the site wouldn’t show Linkwithin, as it requires a regular connection to work, so if you want to keep Linkwithin, you will have to sacrifice the extra layer of security.

I added some code to my blog’s template manually and now it shows the posts without an external widget, it’s much better this way!

And don’t bother contacting Linkwithin‘s support site, I‘m still waiting on  replies from a year ago when the issue started!

I’ve also added ads, and found a way to control the content so nothing indecent would be displayed on my blog (the main reason that prohibited me from adding them a long time ago).

So be kind and add my site to your ad blocker’s exception list, I’m trying to make some money here,Okay?

The blog isn’t doing as good as it used to do (what is in this country anyway?) I used to get around 2000 views on Thursday alone -the passport zombie stampede day as I call it sometimes- and now it takes me ten days to get the same amount of views! I know I keep saying I don’t care, but I just got my Adsense configured, with this rate I’ll get the first payment in 2030!!

I customized a simple theme, it looks nice and it has all the elements I think a blog needs, it looks great and I think it says a bit too much about me, but you have to look closer to be able to see it! 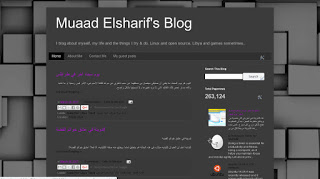 What I like about this new theme I have is that it’s made by Blogger itself, it’s cleaner than the free themes available on the market, that is filled with malicious code that drags the blog down and referral links that steals your blog’s traffic, it is lighter and leaner and it’s everything I wanted in a blog put in one place!
I hope you like it because it’s staying for a while!  This must be what a home owner feels like!

Cutting back on social media

A detox is a bit too extreme, but I think that taking some time off of social media every now and then is actually healthy, especially when it spreads nothing but negativity and bad news, that’s living in a war zone for you!

Which is why I write, I write to see things more clearly and to get things off of my chest, and it feels nice to know that someone reads this and connects with me (even as a sympathetic reader).

It’s a bit of a nostalgic fresh start, this theme is almost identical to the one I used back in 2012, and the views are low just like when I began. So it’s my chance to go back on top and even bigger as me.

Life is a series of ups and downs, I enjoyed my time on the top and now I’m sliding down, only to go back on top again! 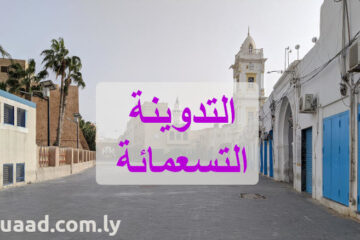 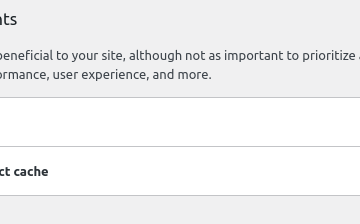