Telegram VS Whatsapp! Battle of the chat apps!! (Updated often)

(Last Updated On: 2020-10-04)
WhatsAppis a popular texting message, and Telegram is an alternative of WhatsApp that has gained mainstream interest after the acquisition of WhatsApp by Facebook. While being really similar in features, I’ll be comparing them head to head so readers can have a decision! 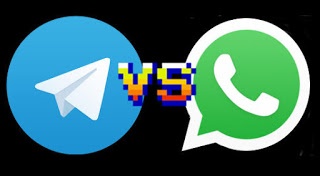 At the core, both applications are similar, they both serve the same purpose, chat apps!
There are some differences, let’s take a look at them!
I made a table of comparison based on information available at the moment.

While being very similar, whatsapp‘s killer edge is having voice calls, the option that Telegram doesn’t have and doesn’t plan on adding them to it’s feature set.

WhatsAppis many times more popular than Telegram, so it has a wider user base, and the devices supported by WhatsApp are much more than Telegram! (supports older model Nokia Asha and Symbian but only until the end of 2016!).
It requires updating very often and it’s hard to manage on a limited internet connection.

And the call quality is terrible for the same reason! So in the few months I had Whatsapp, I didn’t make a single call!

Another major draw is privacy concerns, Whatsapp edited the privacy agreement and shared data with it’s parent company (Facebook) which will use the data for “targeted advertising”.


Whatsapp has recently added Encryption, it’s not like the protection level that Telegram provides, but it’s a start (Telegram is an end to end application).


Telegramis focused on security and speed, it provides better security than WhasApp and the secret message option is something that WhatsApp doesn’t support!


File transfer is also a plus for Telegram, with 1 GB limit and any file type supported! Whatsapp is limited to media files (and pdfs).

Telegram‘s bot feature increases the application’s functionality much more than Whatsapp, these bots do many things like instant translation from inside the application, and the possibilities are endless!! You can get nice gifs just by writing @gif in the chat bar.


Verdict: WhatsApp remains on top by a slight margin! With call support and wider user base, WhatsApp is a better choice for communicating your loved ones. But if security is a concern for you then you have to sacrifice voice calls and use Telegram!


Why not download Telegram too? It’s free and more secure! And in the end your needs determine the winner of this bout!!


I personally prefer Telegram, but I have to be subjective!

After the latest updates, I removed Whatsapp once and for all, Telegram is the way to go.


What do you use? And what do you recommend? Tell me your thoughts in the comments section below! 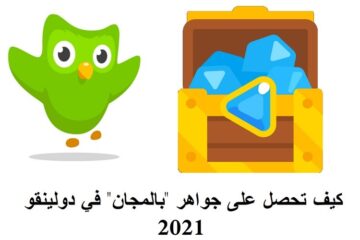 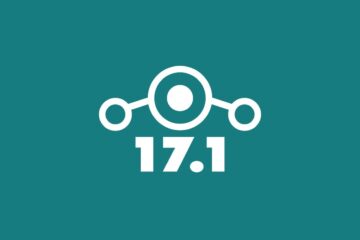 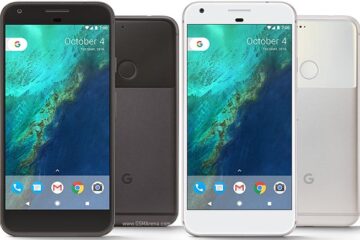 (Last Updated On: 2021-07-21) The Google Pixel XL was released in October of 2016. A revolutionary phone that set the stage for a series of high end smartphones made by Google. Despite the fact that Read more…