One of my favorite morning rituals is to have a cup of coffee while reading the news, but unlike Johnny Business pants over here, I don’t read the newspaper, I use something more high tech!

I use a service called RSS, which is in short known as a type of web feed which allows users to access updates to online content in a standardized, computer-readable format.

Newspapers are at an all time low, and even if I try to get the paper to read first thing in the morning, it won’t catch up to the latest news as it happens, here is where the internet excels over traditional press.

How to use RSS on your computer / phone?

There are several tools to choose from, after Google retired it’s reader (sending shock-waves throughout the RSS world), there are some very good alternatives you can choose from.

One of my all time favorites, a cross platform tool that is free and open source, the only downside to it is that development stopped over 5 years ago, I stopped using it after upgrading to Ubuntu 18.04 because of dependency issues, RIP Owl. 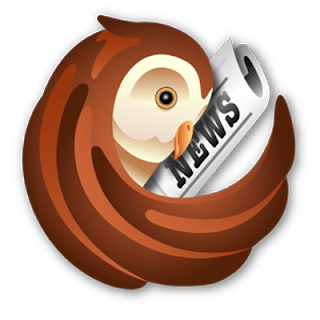 A light weight RSS client built around QT, has less features than RSSowl (can’t grab the contents of the feed without opening it in a new window), but still a very decent client to run on Ubuntu Linux. 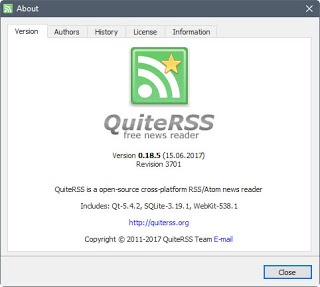 It’s a lightweight RSS reader on Linux, worth a try. 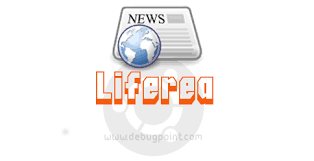 For those who appreciate a minimalist feel, there are Firefox add-ons that can grab feeds and display them on your system, surely has less features than a dedicated client, but it’s always fun to tinker around with them, Feedbro is highly recommended (also available for chrome).

There are bunch of apps in the Google play store, choose whatever you like (I don’t use any).

Not all sites support RSS, don’t get frustrated, look for others.
Some software works better with some sites than others, sometimes you have to compromise.
Always make a backup of your feed file, the format is OPML.

There has been a decline in the last few years due to the rise of social media, but it’s still a popular way to stay updated and on top of news, and while it doesn’t have the flare of buying the daily newspaper, it sure has more versatility and effectiveness, and the same good feels of getting to know what’s going on in the world today, while sipping on a cup of coffee.

Do you use a RSS feed reader? What’s on your feed list? Any sites you recommend?