I’ve wrote many times on this blog that I’ve lost the urge to game, that gaming was becoming a forced obligation that I push myself to do in all manners of productivity tools: (Chains and to do lists). Then I thought that I found my second wind gaming. That was hardly the case. This wasn’t me trying to adapt a new past time, it’s a different thing altogether.

I was going through a rough patch in my life. I’ve been displaced and lost my job in the process, and on-top of that a massive quarantine has hit the world and everyone was sitting home for days on end. I’ve sat home for so long that my car battery died and couldn’t start it anymore! – Luckily we got that fixed -.

What does this have to do with gaming you might ask? A whole lot actually..

I needed something to pass the time. Keep me sharp and motivated. But since I was feeling down and didn’t feel like doing much, it had to be something easy to pickup.
What better thing than my life long friend, video games.

It was a bit odd at first. The process of re learning something that I already knew and forgot. It took a bit of getting used to, but once I settled on my bike. I was good to go! I spent a lot of time playing video games, staying inside and minding my own business. I think that is a win. 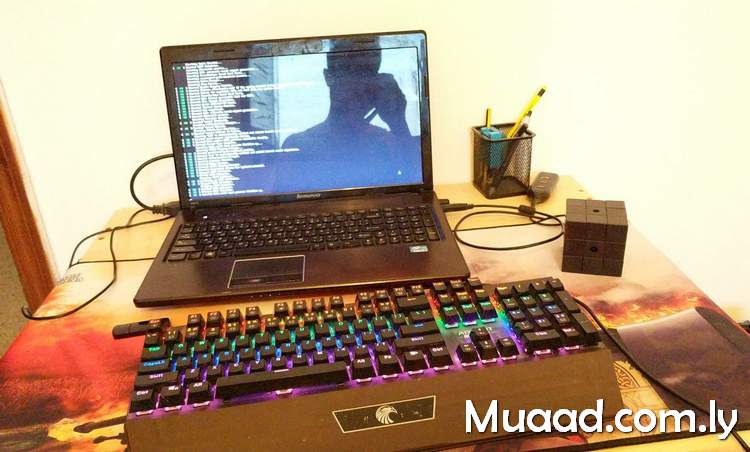 My gaming setup. Ain’t much but its honest work

Gaming helped get my mind stop overthinking about life issues. Kept me busy doing something somewhat productive. It doesn’t compare to reading 100 books a year, but it sure feels great!
I think I’ve done more gaming in two months than I’ve done the entire past decade combined!

Why was I hitting a major wall when it came to gaming?

In a previous post I’ve listed a bunch of ways to make the gaming experience more enjoyable. Most of those things I didn’t have access to at that time. So I had to make do with what I had. I’ve also received a bunch of tips off Reddit that I followed.

I’ve watched a Youtube video that got to the bottom of my issue and directed my attention to a very obvious issue that I have:

A lot of my games really suck!

Some games are truly free (free as in freedom not free beer) however, the graphics are choppy and the sound is a nightmare. It’s very rare when you find a totally free game that is very good – Wesnoth is one -.

The fact that I was trying to game on Linux didn’t help much either – I know that this is the year 2020 and that gaming on Linux took massive leaps towards the future with Steam, Vulkan, Lutris, etc – . It’s just not working for me. I love Linux and I love playing video games and it doesn’t seem like the two can exist under one simple scheme.
There are thousands of games out there, everyone is bound to find their cup of tea. I just needed to find mine.

I started by replaying a game from my past that I found very engaging and stimulating. NFS Most Wanted. Beating the game warmed me up nicely for a much bigger experience.

This ordeal that I was going through reminded me of something that I’ve long forgotten. That gaming was an escape for me from the stress of everyday life. That gaming was there for me when goings were tough. That I made good friends and great times through gaming.

Needless to say that this cemented gaming as a popular pastime for me. Much better than watching TV for example. I’m also thinking of upgrading my gaming setup. Any suggestions?

Do you play video games? What’s your platform of choice? What game are you currently playing? Let me know in the comments section below. 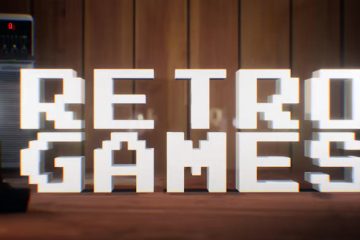