Fix some Ubuntu startup issues with this easy trick!

I fresh installed Ubuntu 14.04.4 lately and things has been smooth, most of the issues I encountered were because of the interface change, looking back maybe the interface was buggy, and I should have read the bug list before installing it!

I remember facing this issue back in April 2014 when I first installed Ubuntu, and the fix was so easy!

Apparently Ubuntu tends to look for records of errors and send them, even the old ones that have been reported, so the easy way to stop it is to disable Apport.

It’s actually very easy to do, just go to the terminal by pressing Ctrl + Alt + T 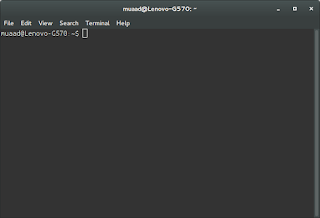 Then type in gksudo gedit /etc/default/apport and press Enter. You will be prompted to enter your password, please do that. 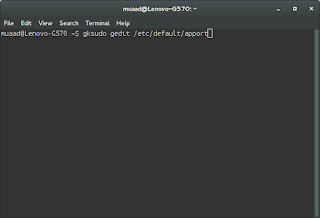 Be careful because this command is running Gedit in root privileges and we will use it to change a vital part of the system, so follow the steps carefully! 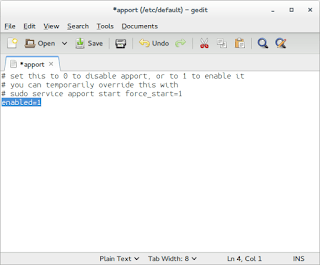 Change Enabled=1 to Enabled=0 and save. 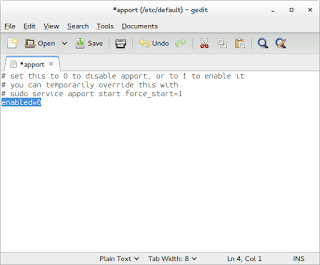 Close Gedit and the terminal.

The next time you reboot, you won’t see such error messages!

It’s as easy as that!

You can research the issue further by visiting this link.